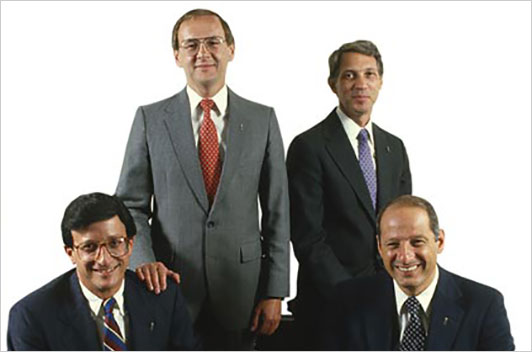 Back in 1968—when bell bottoms and The Beatles ruled—four teachers looking to supplement their modest salaries decided to try their hands at real estate. Five years later, they quit teaching to focus full-time on the firm now known as The Inland Real Estate Group of Companies, Inc.

This year, the Chicago-area based company celebrates its 50th anniversary. With more than 1,000 employees, Inland is now one of the nation’s largest commercial real estate and financial groups, having conducted more than $80 billion in transactions and acquired more than $45 billion in real estate. It has represented nearly 500,000 investors by sponsoring more than 700 investment programs. Across its portfolio, Inland has owned and managed several hundred million square feet of diversified commercial real estate in 49 states.